Spring is upon us, and along with warmth and allergies it brings us a new season of anime. I’ll be avoiding a few shows that have been discussed, and shed light on a few potential gems some may have missed. Looking at the entire line-up it’s almost scary how jam-packed this season is, with plenty of adaptations, sequels and original shows. It’s a bit strange then that I personally can’t see a heavy hitter yet, a creation to blow us all away. Then again those types of experiences tend to sneak up on us, don’t they? 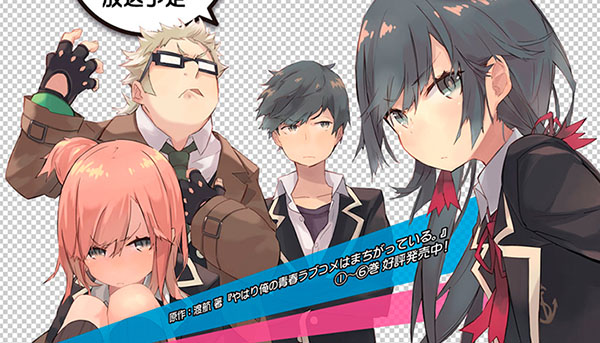 Continuing the trend of absurdly long titles this coming season is My Youth Romantic Comedy is Wrong as I Expected, or Oregairu for short. I’ve been intrigued by this ever since the trailer came out last year, setting the stage of a guy who simply does the opposite of most adolescents. No friends, lovers or fun.

He finds himself forced into a volunteer service club by his teacher containing, you guessed it, the most attractive girl in the school. This all sounds pretty much standard fare, but the main character’s muttering monologues sound very entertaining and the art style is incredibly striking. 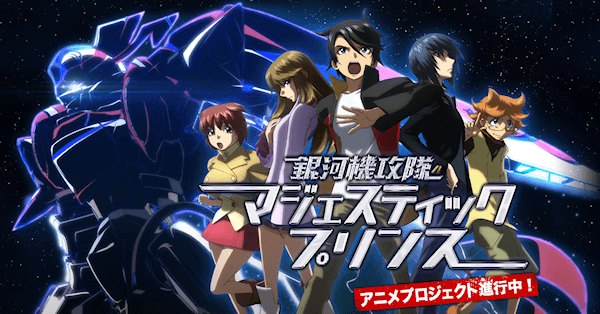 Attention all mecha fans, we have ourselves what seems like a series full of space battles, some humour, drama and reaction-faces. That’s right, after a brief absence this season is bringing back the mecha genre with what hopefully amounts to some worthwhile shows. Typical of a robot-pilot anime humans now live in space, the Jupiter system specifically.

Unfortunately for them this part of the solar system is full of aliens and so genetically modified children called “Princes” are needed to combat this threat with Advanced High Standard Multipurpose Battle Devices (AHSMBs). I’m very keen to check this out, but also skeptical of the character designs from the staff of Gundam Seed/Destiny. To me they look old fashioned and not in the good way, but it’s a style that has worked for several shows before. 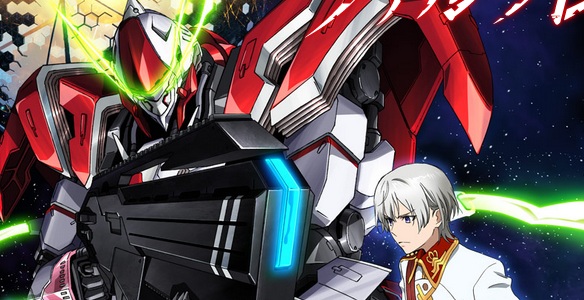 Valvrave the Liberator is an original anime project from Sunrise. There is huge expectation from the studio that brought us the venerable Gundam franchise and Code Geass, with trailers hinting at a tour de force. Unsurprisingly the majority of the human population now live in space, 70% to be exact. The key players of this brave new world are the Dorushia Military Pact Federation, the Atlantic Ring United States and the obligatory neutral nation of Jioru caught in-between.

If by now you’re thinking Russia, the United States and Japan, you’re probably not mistaken. The main character from Jioru happens to stumble upon a forbidden weapon, Valvrave, just as the Dorushian Army begin their invasion. I have to admit this sort of scenario seems cliche from the get-go, but we’ll see what rabbits Sunrise can pull out of the hat with this one. I’m actually more excited to hear the theme songs of this show. The trailers feature what we can expect, with Mizuki Nana, angela and Elisa all lending their splendid voices. 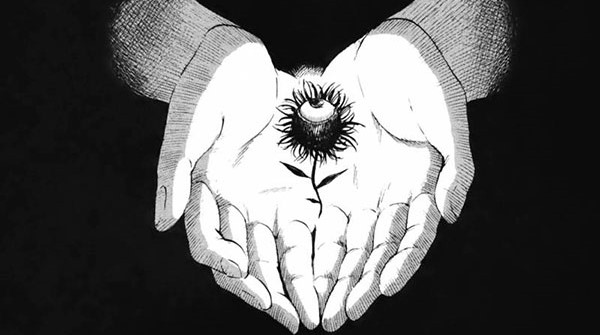 It has been a while since we had a truly disturbing and creepy anime. I implore all of you to check out the trailer for this anime, The Flowers of Evil, as it’s just too hard to describe with only words. In fact I’m terrified to watch this, really. At first glance this doesn’t seem to have any horror elements, none.

A seemingly unpopular school boy named Kasuga Takao loves reading books and begins to admire a girl from his class, perhaps obsessively. He forgets his favourite book in the classroom one day but finds the girl’s gym uniform too. Like any of us would, he steals it on impulse (OK probably not). Rumours begin to spread and the kid starts growing paranoid. His life is then taken control of by a similarly creepy and friendless girl who knows his secret and uses it to her advantage. Again, only the silently oppressive trailer can convey just how intense this show will be. 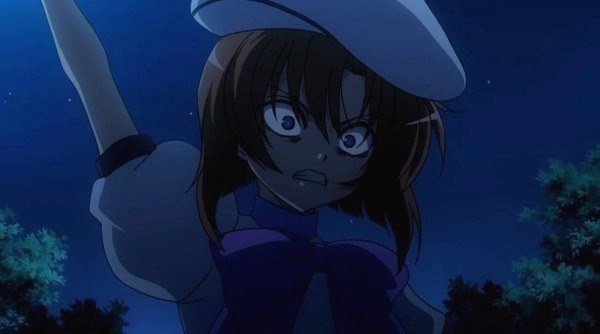 Higurashi fans rejoice. We have ourselves not a light-hearted spin-off, but a new and serious take on the tragedy of Hinamizawa. Featuring a return to the insanity of the first two seasons, Outbreak is set in the same village as the previous stories. Hinamizawa is completely cordoned off due to the virus threat, enforced by armed personnel, as Keiichi and Rena are left to deal with the ensuing chaos.

Expect shiny new animation that, judging by the trailer, features plenty of the gore we’re used to. Personally I really need to catch up to this series, having only watched the first season, and I’m looking forward to getting an overdose of this crazy thriller. 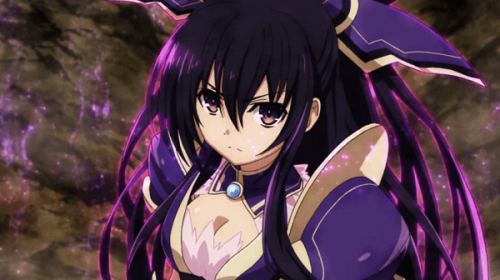