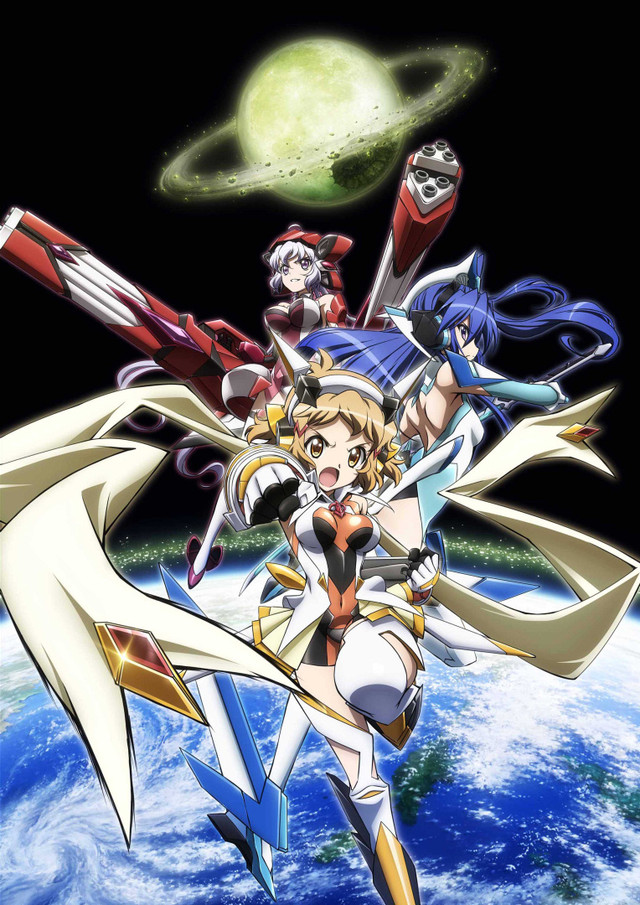 A teaser video was then released which contained the text saying “Those days of passionate battles … once more! Farewell, Gungnir.” Considering Symphogear is an original title, it is unknown where the plot will go from here, but all three girls will be returning to likely fight against the Noise once more. As for Symphogear in the West, FUNimation streamed the first season but they have not revealed plans to release the title in English as of yet.