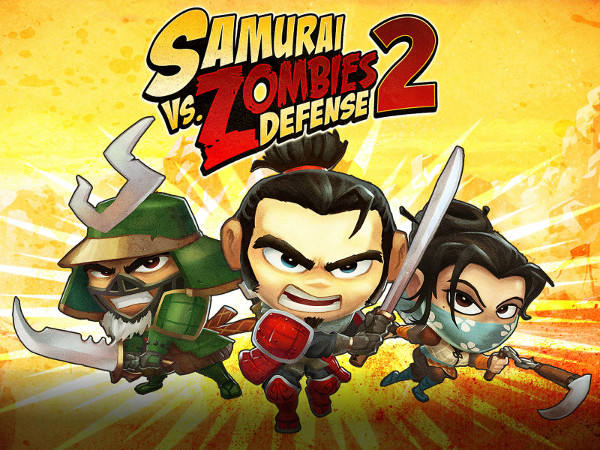 Introducing Kunoichi Assassin and Armoured Ronin to the mix, this game won’t skimp on the action. New weapons, defenses and magical abilities will bring a new sheen to the multiplayer action, facilitated by Facebook or Game Center. If you want to be a bit mischievous you can steal loot from your friends in Multiplayer Collection Battles.

Do your part for feudal Japan and save them from the horrifying rush of undead when the game comes out on Android and iOS. 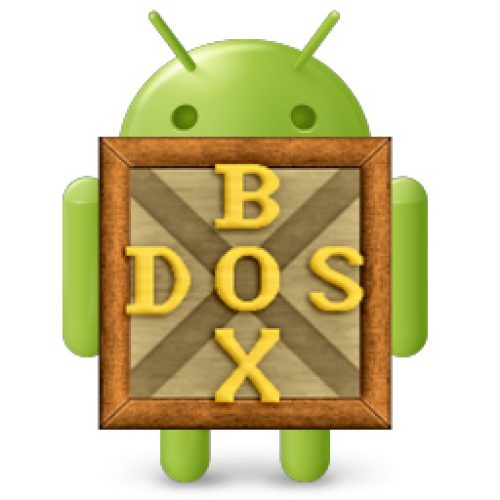