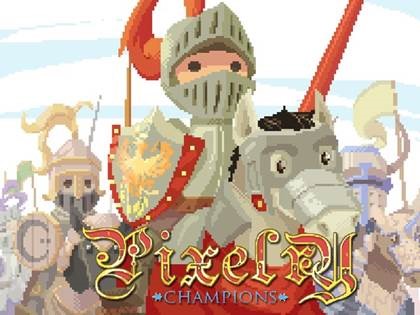 Evelend Games is turning to popular crowd funding site Kickstarter to raise the required funding to bring their upcoming medieval RPG Pixelry to completion. The game is currently in alpha state and the developers are looking to add multiplayer, more mini games, and extra customization options with the funds raised on Kickstarter. The Kickstarter will start on March 19th and the team is looking to raise £23,000. To help bring attention to their Kickstarter project, the Pixelry team has ported one of the mini games to HTML 5 for free here.

Pixelry is a medieval RPG starring a young knight who dreams of winning the heart of the beautiful Princess Arianna and the approval of her father by winning his tournament. Players will work their way from a lowly jouster battling at small tournaments organized by the local taverns to competing in the King’s tournament against the five unbeatable knights. Find out more about Pixelry here. 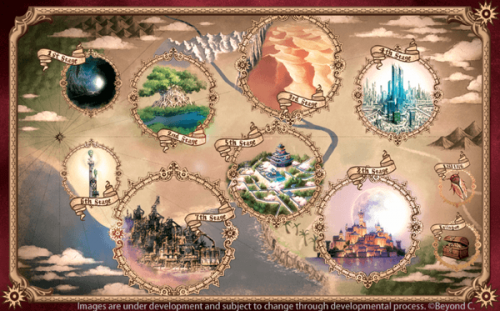