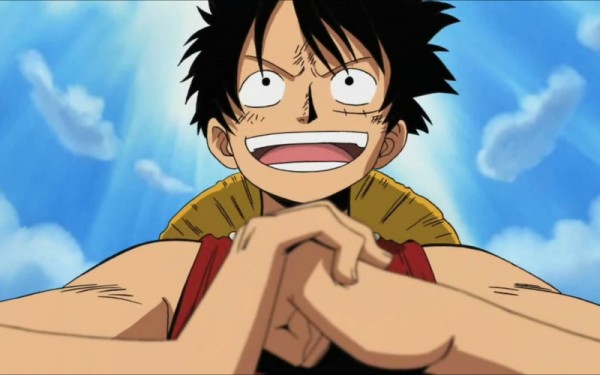 Toonami has officially confirmed that Funimation’s English dub of immensely popular shonen anime One Piece will be joining their line-up. They have not yet confirmed an exact date for the premiere of One Piece but have stated that it will begin airing at some point this year with more precise details to be revealed soon.

Funimation’s dub of One Piece previously aired on Cartoon Network from 2007-2008 following the end of the heavily-loathed 4Kids dub of the series. This will be the first time in 5 years that One Piece will have aired on TV in America.

What do you think of One Piece joining the line-up for Toonami in the future? Let us know in the comments section below.