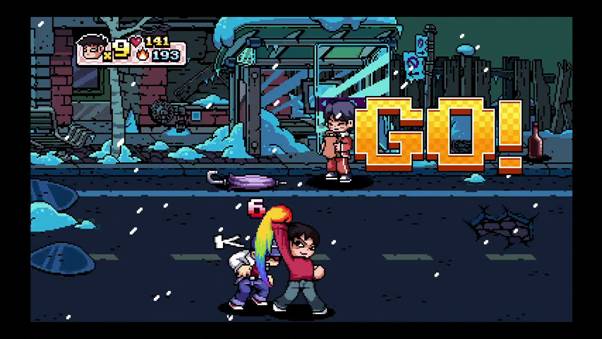 A trailer for the DLC pack has also been released and can be seen below. The pack will retail for $7.95 on the PlayStation Store and 400 Microsoft Points on the Xbox Live Arcade Marketplace.

What do you think of this brand new content for Scott Pilgrim vs The World? Be sure to let us know you thoughts in the comments section below.