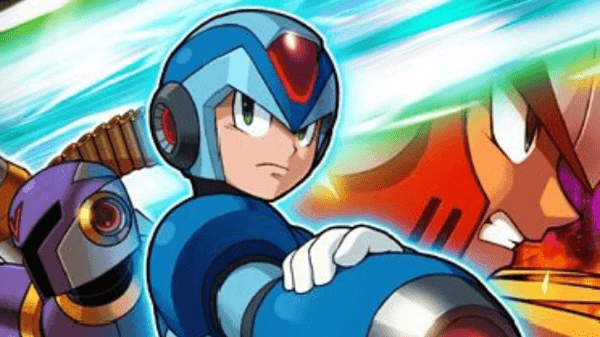 Today during the “World of Capcom” panel at PAX East in Boston it was announced that Capcom is currently working on a new Mega Man game. Unfortunately, Joystiq reports that the game is “not ready” for a full reveal as of yet.

After multiple game cancellations this is certainly good news for the Mega Man fanbase, but there are a few things that Capcom did announce for Mega Man at the panel. First there will be a 3DS eShop release of the classic Mega Man 4 and 5 titles on April 25th and May 16th respectively and a special 25th anniversary Mega Man figure is going to be released sometime this year.