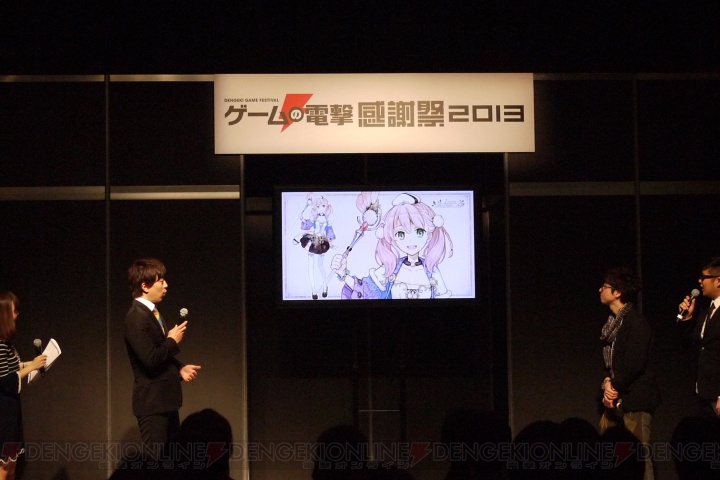 It looks like fans of the Atelier games won’t have to worry about the series continuing. Today during a Dengeki Game Festival event in Akihabara, Gust announced that they are currently working on a project that is currently called “Project A15” and more details would be revealed March 28th.

Last time we heard of a “Project A” game it was an Atelier title and considering Project A14 was Atelier Ayesha, it is very likely that this will be a new entry in the Dusk series. The game’s protagonist was teased in a short video where it has been shown that she will have pink pig-tails, white knee-high stockings and a black skirt. Expect more info next week. 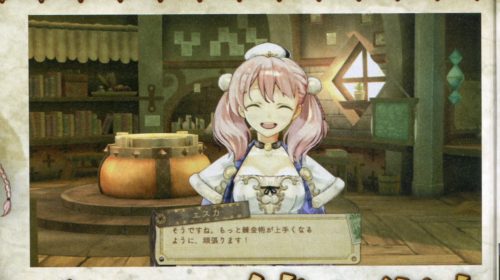