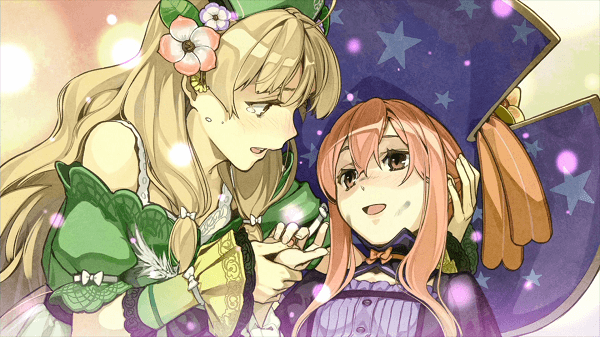 Atelier Ayesha: The Alchemist of Dusk has had a rather quiet Western journey over the past few months since it was revealed the title would indeed be released in North America, Europe and other PAL regions earlier this year. However the game is now available in stores today for North American fans while European gamers need only wait until Friday to pick the title up from stores.

Until then, Tecmo Koei has chosen to release an extended trailer for the title which gives viewers a glimpse at the game’s story which involves Ayesha Altugle setting out on a journey for her missing sister Nio. It is worth noting that unlike past Atelier titles, Ayesha features only an English audio track but despite being released by Tecmo Koei, NIS America still handled the title’s localization. Anyways, check out the extended launch trailer which is a minute and a half longer than the one we mentioned earlier today. 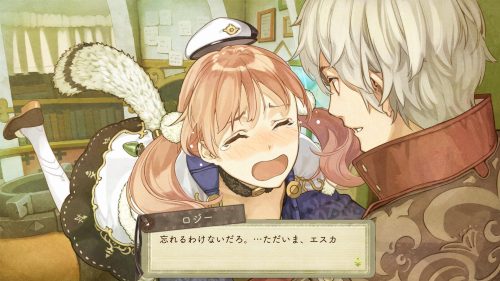