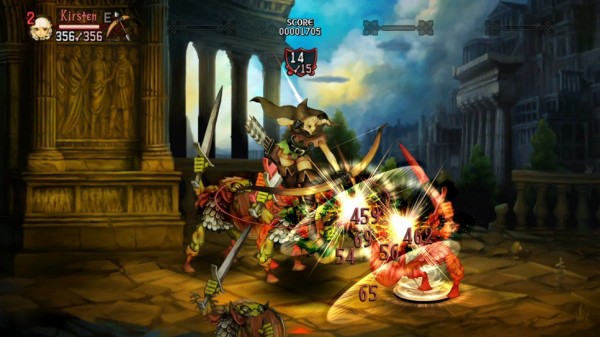 Today Atlus USA announced plans for their Western release of Vannillaware’s Dragon’s Crown. While previously confirmed for Japanese release on July 25th, Atlus has stated that Western gamers can expect the title sometime this Summer, which means it may fall around the same date as the aforementioned Japanese release date.

The title will cost $49.99 on the PlayStation 3 and $39.99 on the Vita and will be available as both a digital download and as a retail purchase. As we’ve seen before, the game is a classic side-scrolling beat’em up featuring a unique art style with hideous monsters to face off against with a number of gorgeously drawn character classes. Some of the classes players have access to include a Dwarf, Fighter, Wizard, Amazon, Elf and Sorceress and each of these will have their own unique skill set that can be upgraded by leveling up.

Major PlayStation Plus Update for June