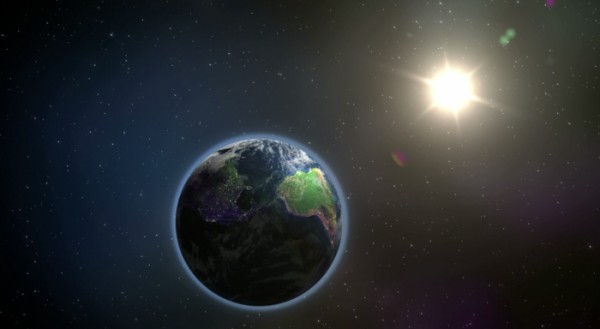 The Big Blue will cover themes like climate change, mass extinction, predation, evolution, and biogenesis. Overall, the game pushes the idea that the earth itself is a living organism and players are a part of it.

If The Big Blue gets funded it will be available on Mac, Windows, iOS, android devices, and maybe the OUYA. The Kickstarter has 34 days to go as of right now, check it out for yourself here.