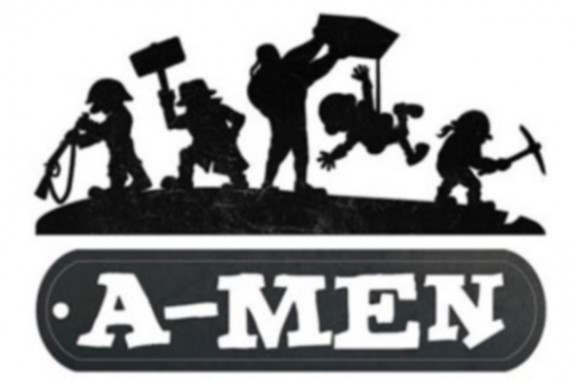 NAMCO BANDAI Games America has announced the release of A-MEN for the PlayStation 3 on the PlayStation Network. A-MEN is an action-puzzle game that allows you to control multiple soldiers at once. You will solve puzzles in expansive worlds that have a retro style.

When a major explosion at the A-Corp factory releases hundreds of A-droid soldiers, it will come to you to chase them down using your wit and skill! Avoid traps and use them to your advantage! Tackle missions solo or go head-to-head with a buddy. You’ll enjoy figuring 40 levels of mayhem!

You can check out NAMCO BANDAI’s site here for more information, or get the game on the PSN here.