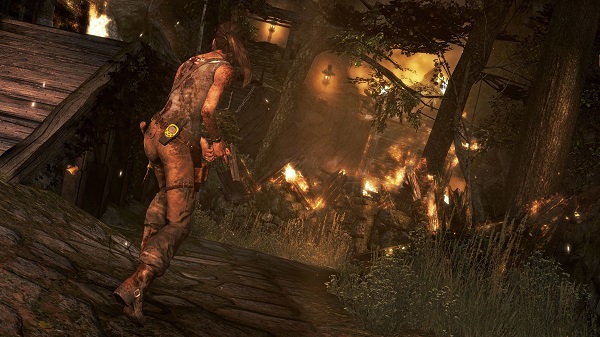 There sure have been plenty of final hours leading up to the release of Square Enix and Crystal Dynamics’ Tomb Raider and now in the fifth installment in the behind-the-scenes video series, which appears to be at least a two part video, the developers discuss the hard work that they have put into the game and the final push to make sure it is as polished as possible for the game’s final release date.

You can check out the video below, which is continues to be hosted by Chuck’s Zachary Levi, and the game itself when it is released for the Xbox 360, PlayStation 3 and PC worldwide on March 5th. 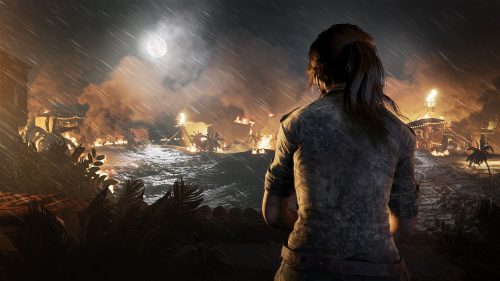