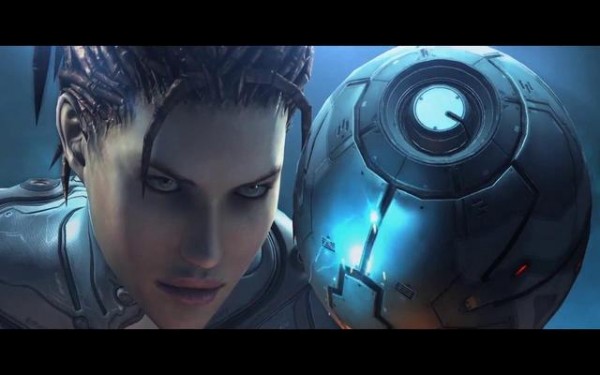 The the latest instalment of the Starcraft franchise set for official release in under two weeks, Blizzard  has released yet another trailer for Starcraft II: Heart of the Swarm. This latest video, labelled as the ‘Vengence’ trailer addresses the still ambigous nature of Heart of the Swarm’s plot and inevitably the central focus of its campaign mode. Sarah Kerrigan, one of the lead antagonists of the Starcraft franchise in the past is once again given the central spotlight.

After being rescued and restored to her human form by Jim Raynor during the events of Wings of Liberty, it appears that Jimmy and Sarah are no longer as buddy buddy as the end of the game would have us believe. Sarah is still after the head of Mengsk, her former leader turned maniacal dictator who left her to her fate at the claws of the Zerg swarm. The video shows her obsession over revenge leading her to potentially do the unthinkable: To willingly become a human/zerg abomination once more to carry her out.

Check out the trailer for yourselves below! 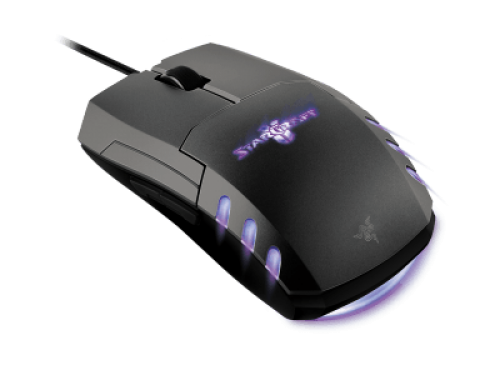