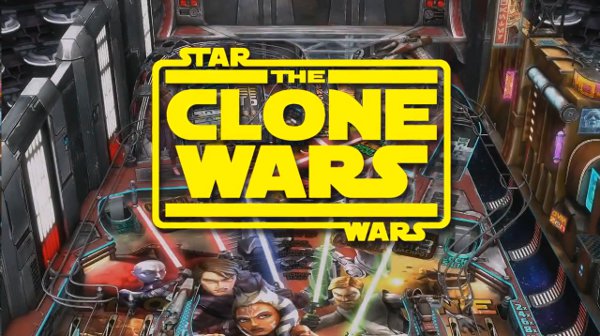 With the impending release of Star Wars Pinball, Zen Studios has revealed the final trailer for the three tables they have announced.  The Star Wars The Clone Wars table features many of the highlights of the show with Anakin and Ahsoka front and center.  The trailer shows off mission related battles from fighting droids, to lightsaber duels with Asajj Ventress and Savage Opress, noting of course his brother Darth Maul also on the table.

Players can check out the trailer embedded below to see how it will look and play before its release alongside Episode V: The Empire Strikes Back and Boba Fett tables.  Star Wars Pinball is releasing as one DLC bundle for Pinball FX2 on XBLA and Zen Pinball 2 on PSN, as individual tables in Zen Pinball on iOS and Zen Pinball HD on Google Play, as well as a stand alone app for iOS and Google Play. 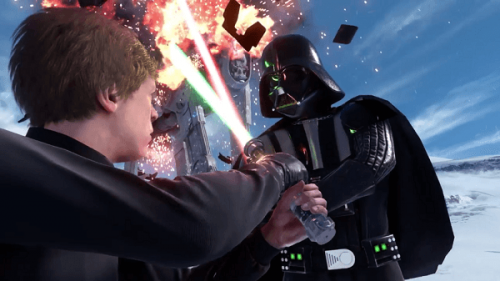