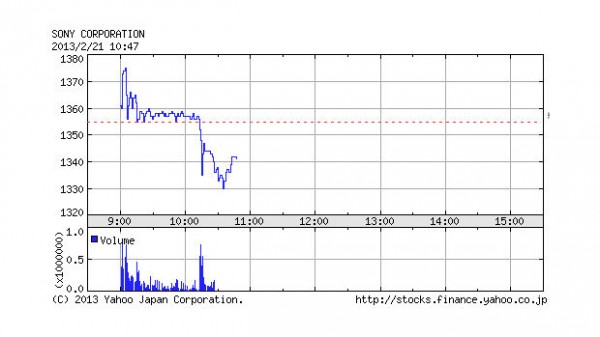 Following Sony’s PlayStation 4 reveal (or lack thereof) at the PlayStation Meeting 2013, something quite shocking occurred. Immediately after Sony’s conference, stock in the company took an immense nose dive, not exactly what you would expect following the revelation of the company’s future plans and strategy for the next generation of gaming.

The stock for Sony Corporation closed at -1.23% following an adjusted dip of less than 2%, which is certainly cause for concern for the company. This is definitely not a good sign and is most likely attributed to the hesitance shown on Sony’s part in actually showing the PlayStation 4 console. Instead of showing the console itself, Sony simply opted to save it for E3 2013, a strange decision to say the very least and clearly one that Sony have felt the repercussions of with this news.

What do you think of this shocking news? Was Sony right or wrong in withholding the PlayStation 4 console? Let us know in the comments section below.

Is The Online Pass Heading To The Playstation Vita? 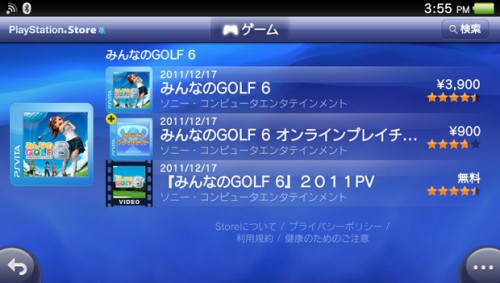