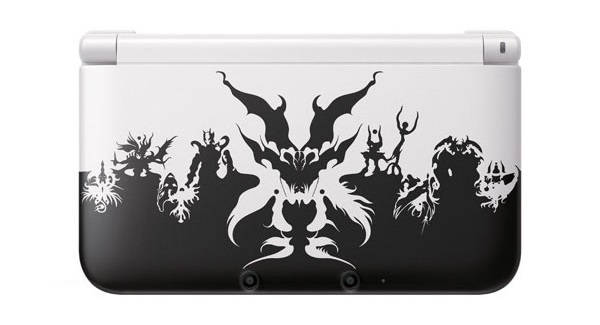 To go along with the game’s release, a special limited edition 3DS XL will be released alongside the game. This awesome looking 3DS XL also comes with a digital version of the game pre-installed on the handheld. Currently there is no information about the title heading West in any form, but given the success the series has seen in the past, it is only a matter of time before we see news of the game heading overseas.