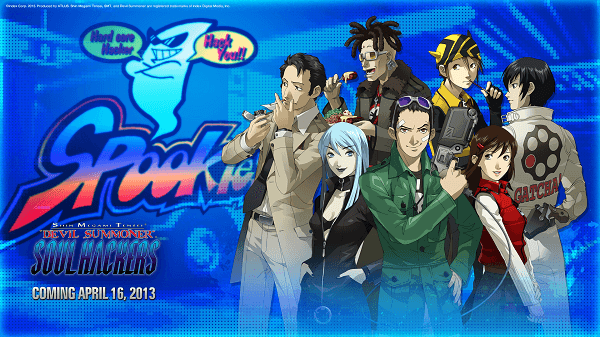 Today we have some good news for fans of the upcoming Shin Megami Tensei title, Devil Summoner: Soul Hackers. Atlus has revealed that the official English website for the game has just launched and can now be accessed here.

The website contains not only additional biographies and information about each character in the game, but extra plot details, information about the world itself and various features that the game will contain once it is released on April 16th exclusively on the Nintendo 3DS. Also, there are a few wallpapers there and a chance to catch some of the game’s background music a little over two months early.