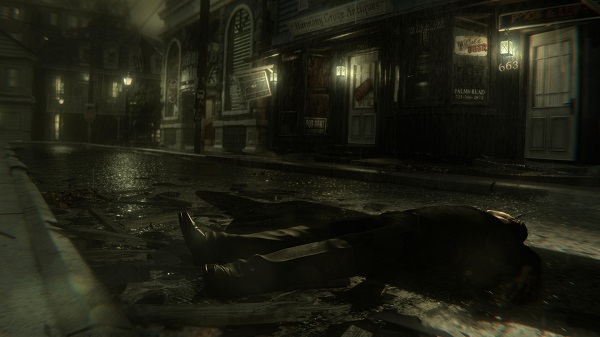 Today Square Enix announced that they will be bringing a unique murder mystery title to the Xbox 360, PlayStation 3 and PC early in 2014. Why is this murder mystery different from most? Because when Murdered: Soul Suspect begins you are dead.

To go along with the game’s announcement the company also released the below teaser trailer. The main point of Murdered: Soul Suspect is that players will have to solve their own murder after being killed. Currently additional details are very scarce but this is a new twist on a murder mystery that hasn’t been explored much in video games outside of a certain DS title back in 2011. 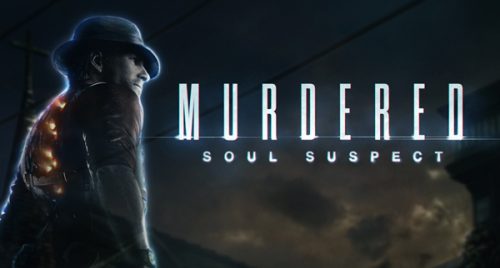 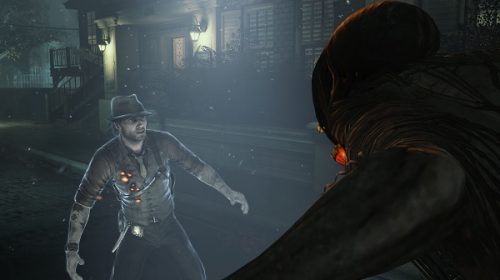