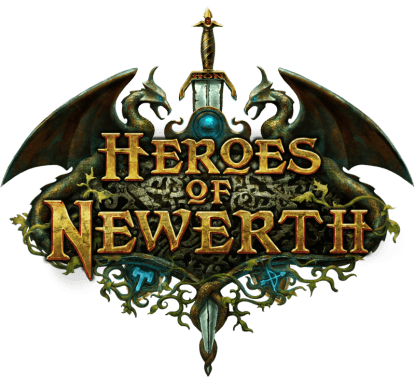 S2 Games, developers of the popular MOBA (Massive Online Battle Arena)  game Heroes of Newerth, announced the release of a new patch out now for their flagship title.

According to S2 games, patch 3.0 will help push a new player experience in a big way.  The patch brings with it “an entirely revamped Walkthrough”, better preparing new players for battle in Newerth.  They’ve also released a series of videos called the “Learnatorium.” Other major enhancements brought with HoN 3.0 include: 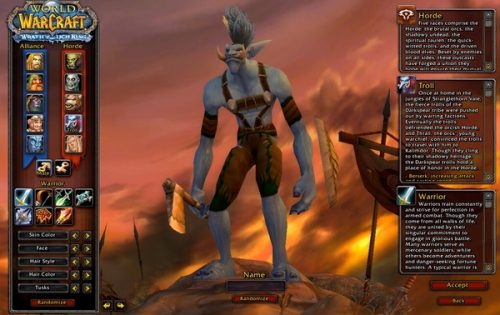