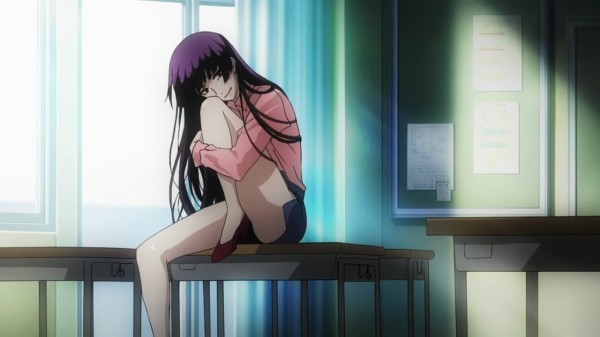 Today at @Con, a small Anime convention run by the Manifest team, Hanabee made a few small announcements as to their upcoming Anime acquisitions. The two titles announced are: Dusk Maiden of Amnesia and Mysterious Girl X. These two titles are sure to please many fans of the Anime world.

The one other Announcement that we spoke about here was Kids on the Slope, as directed by Shinichiro Watanabe. It looks like Hanabee are on a roll and are coming up with some great titles for their library. We can’t wait to see what they license in the future.

Be sure to check out the attached tweets for more info.