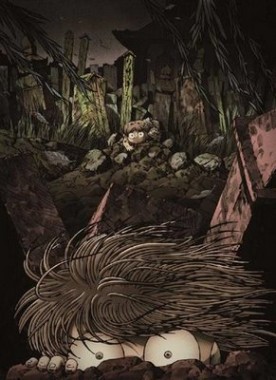 Yesterday Siren Visual posted a clue to a new title acquisition on their facebook page, which featured classic manga character Kitaro eating a fish. Following many figuring out the somewhat obvious clue, Siren Visual confirmed that they have acquired the license for Hakaba Kitaro otherwise known as GeGeGe no Kitaro.

No other information on how they will release this series has been confirmed as of yet. It is interesting to note that Siren Visual do not specify whether they have acquired the entire long history of this series or simply one of its many runs. One can presume however that they have only acquired the 2008 series with the title Hakaba Kitaro as most other runs of the series have opted for the title GeGeGe no Kitaro. The series follows Kitaro a yokai boy who lives in a graveyard.

What do you think of this title acquisition? Let us know in the comments section below. 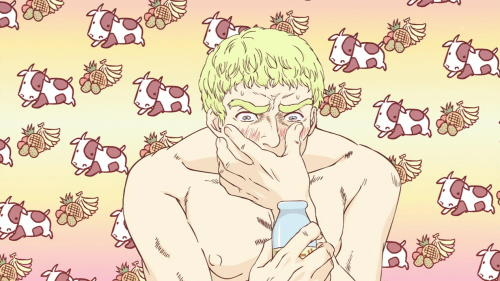