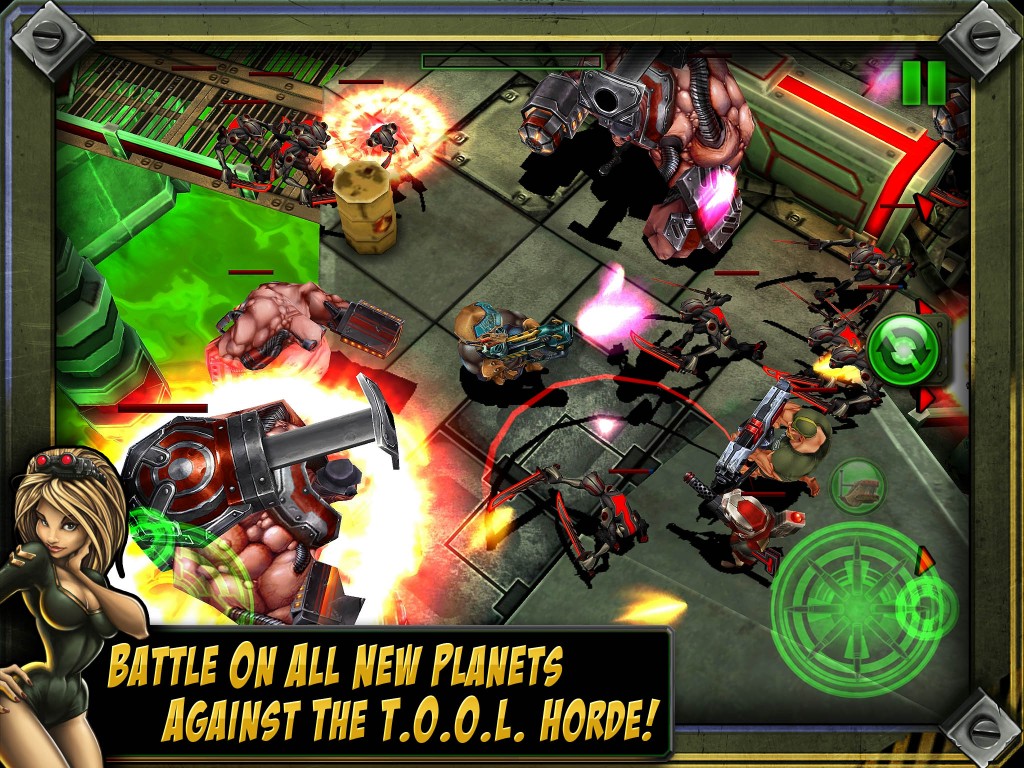 Gun Bros 2 – the sequel to Glu’s hit iOS top-down shooter Gun Bros – will be releasing next week for the iOS and Mac platforms, simultaneously.

Coming to both the Mac and iOS App Stores on the same day, Gun Bros 2 will allow players across both platforms to play against each other in real-time. The dynamic top-down style gameplay returns, complete with new environments, massive boss fights, monstrous vehicles and over-the-top weaponry. Check out the first gameplay trailer below the article. Also, here is an official list of Gun Bros 2’s features:

We’re on the Road to ‘Stardom: Hollywood’ 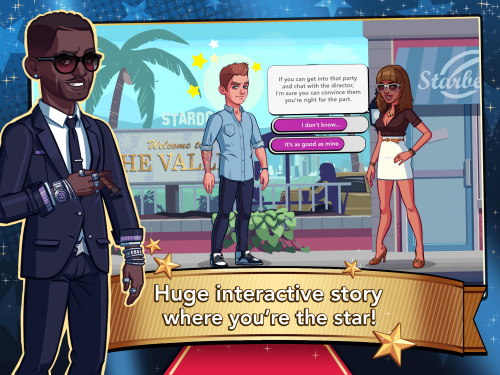