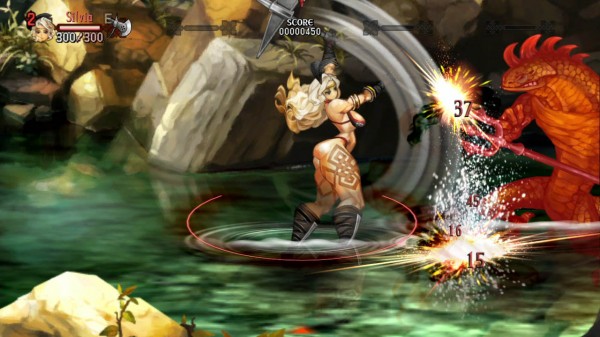 If you don’t know what Dragon’s Crown is then we don’t blame you. The title was first announced before the PlayStation Vita was even released and initially was meant to be published by Ignition Entertainment before the license was sold off to Atlus a few months ago after multiple delays.

Well don’t worry too much about the title, it is is still in development it seems. Last night during the Japanese PlayStation Vita event Vanillaware showed off a trailer of the game and a few screenshots have been released by Atlus who has stated that fans of the game should expect more info in late March and can currently check out the North American teaser page.