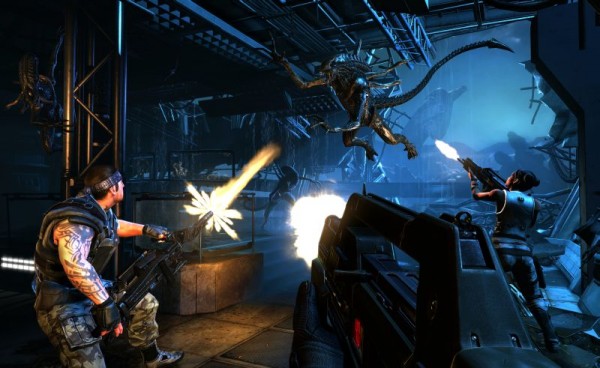 It seems that GearBox is going to continue their practice of offering plenty of DLC to go along with their games. Today Sega announced that Aliens: Colonial Marines will receive four different add-on DLC packs starting with the first piece of DLC, Bug Hunt, which is set to be released in March.

Bug Hunt will see players facing off against waves of enemies on three new maps while the other three content packs will feature a mixture of campaign and multiplayer DLC and should be available before the end of August. Players will be able to buy a Season Pass for $29.99 or 2400 MSP which will offer 40% savings over buying each piece individually.