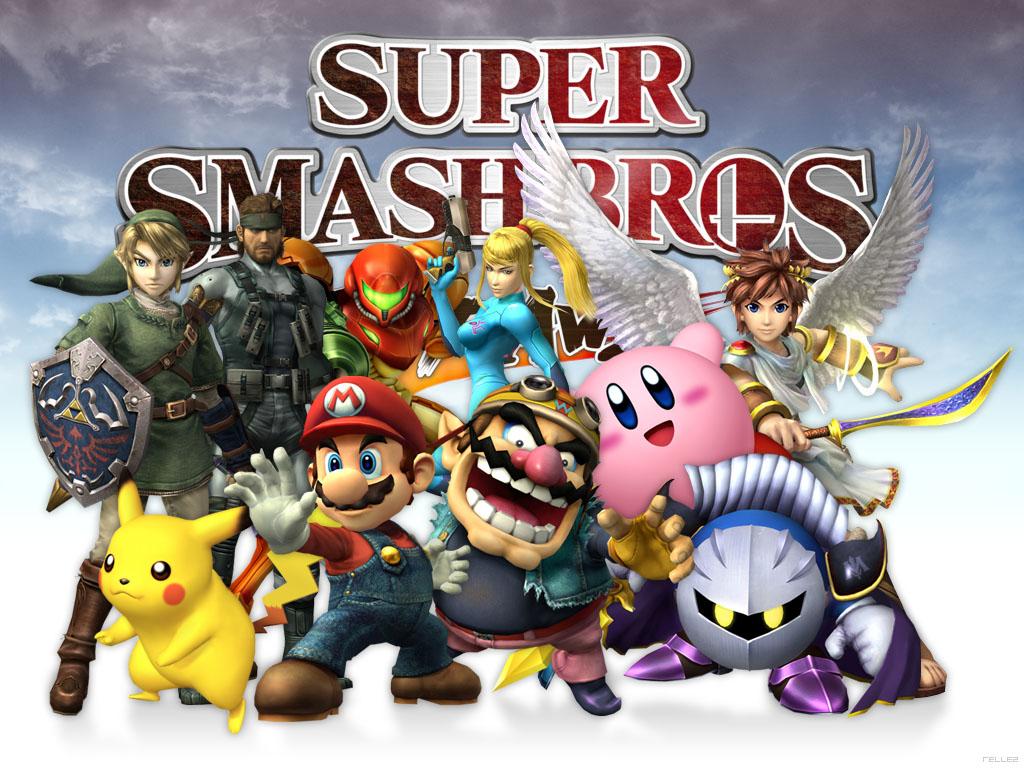 Announced today via Nintendo Direct, gamers can expect to see a look into the next installment of the Super Smash Bros series at E3, 2013. Since E3 2012, die hard Nintendo fans have been begging for a glimpse of the up coming Super Smash Bros title. The game is set to be two separate games, on the Nintendo 3DS and the Nintendo Wii U with capability options. While the wait isn’t over, fans now know how long they’ll have to wait until they can finally get a sneak peek! For those who don’t know, E3 2013 is taking place June 11-13, 2013. Until then, expect Nintendo to keep their lips sealed on their next up coming smash hit.