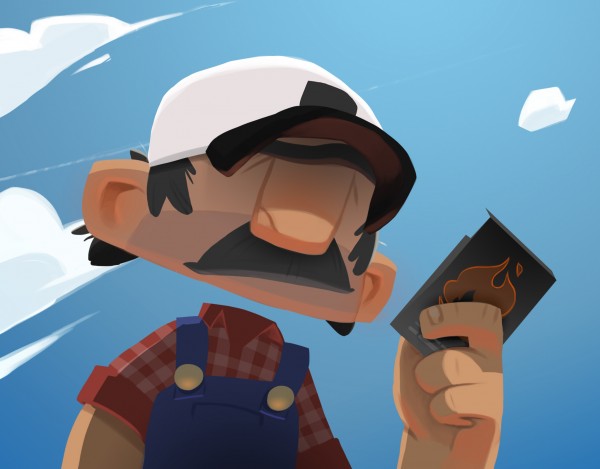 Bulkypix announced their latest game today, Redneck Revenge: A Zombie Road Trip. Our bar tending red neck hero, aptly named Red, is prepared with all sorts of guns ready to fend off the zombie invasion while getting down to the bottom of why the dead began to roam the earth. The game has 30 defence based levels in locations like the iconic Route 66 and features customizable weapons, powers, and wardrobes. The graphics are 2d, very cartoony, and light hearted in style.

Redneck Revenge: A Zombie Road Trip is slated for a February released for iOS, Android, Blackberry, Mac, and PC. Check out the teaser trailer and game art below.