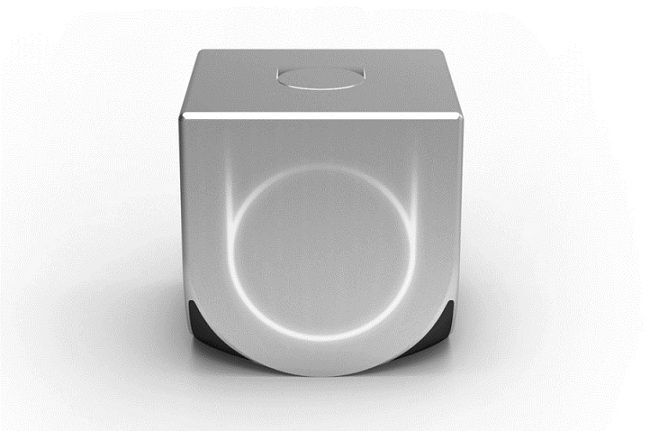 OUYA will be launching in March, and one of the biggest challenges the Android console faces in 2013 is games. We can all agree a low cost console is a great idea, but it needs developers ofcourse, indie or commercial. So OUYA, along with Kill Screen, hosted a game jam event called CREATE, inviting any developers to make all sorts of game prototypes over the course of 10 days. By the deadline, the OUYA team had 166 prototypes on their hands, created by developers from all over the world.

And there’s some pretty rad prizes! All the following category winners will get a $5,000 prize, plus a $1,000 bonus if their games are completed in time for OUYA’s launch:

The judges are also some pretty well-known industry figure heads, including Felicia Day, Phil Fish (the designer of Fez) and composer Austin Wintory from Journey. Goodluck to all the developers involved!

You can checkout all the entries here