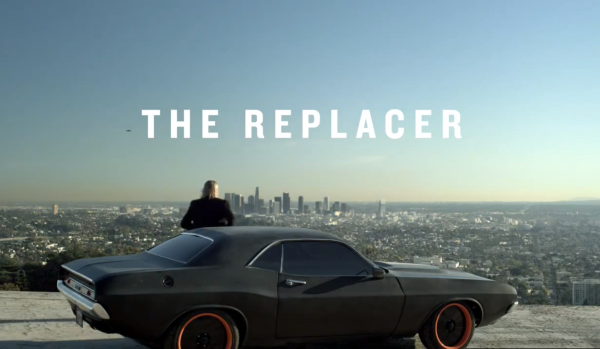 We know Call of Duty officially hit mainstream culture when stars like Sam Worthington, Robert Downey Jr, and Jonah Hill shared commercial credits with the likes of FPSRussia. Peter Stormare of Fargo and The Big Lebowski is the latest actor to add Call of Duty commercial to his acting resume in the new trailer entitled The Replacer. The video was filmed to advertise the new DLC pack Revolution.

Revolution is the first of of many DLC packs for Call of Duty Black Ops II. Players can opt to purchase the DLC packs ala carte or buy a season pass at a small discount over buying each pack seperately. The Revolution DLC contains a Zombies Co-Op map allowing players to control the zombies, a new zombies map, four new multiplayer maps, and a new multiplayer weapon called the Peacekeeper SMG. Check out the official site here. 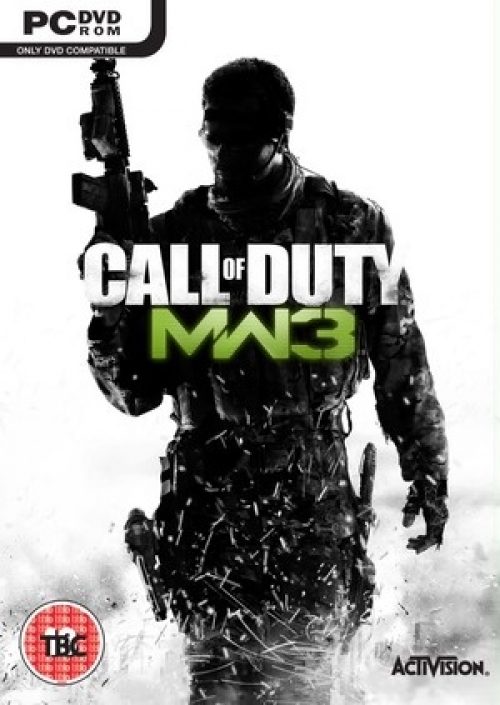