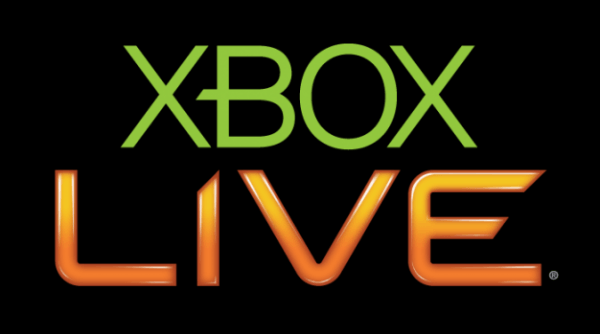 Over the last couple of days the Xbox Live service has had a number of issues relating to the Cloud Save feature which made it so many people could not access their Cloud Storage. As such, Major Nelson has announced that they are going to try and make it up to fans by offering those affected with a free month of Xbox Live.

Microsoft will be automatically applying a free one-month Gold extension to any affected customers and they are saying that there will be no need to call or submit a report to Microsoft’s Support team as, according to Nelson’s report, the company already knows who was affected at this time.