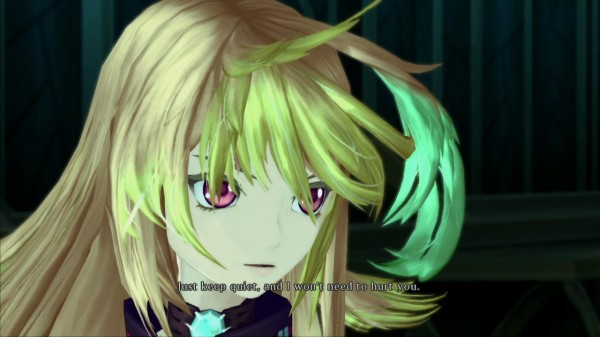 Perhaps today should be called Namco Monday considering how many pieces of news came out of the company. First they revealed that Project X Zone is heading West, released new Naruto Shippuden: Ultimate Ninja Storm 3 screenshots and detailed the game’s pre-order bonuses and they have even announced One Piece: Pirate Warriors 2 for North America.

Now, in what may be the last piece of news for Namco for the day, the company has released a handful of new English Tales of Xillia screenshots which you can check out below. While not numerous, these screenshots do give us a brief look at the classic Tales battle system and the gorgeous character design.