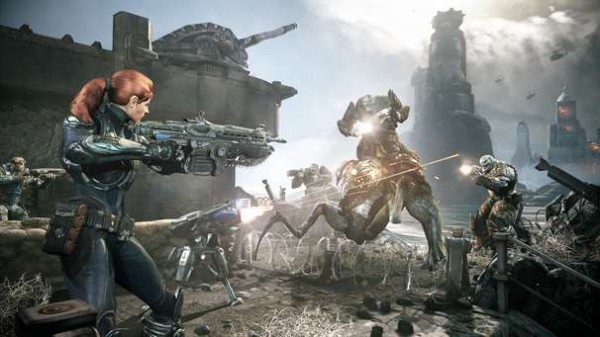 Gears of War: Ultimate Edition to Include Entire “Gears” Collection