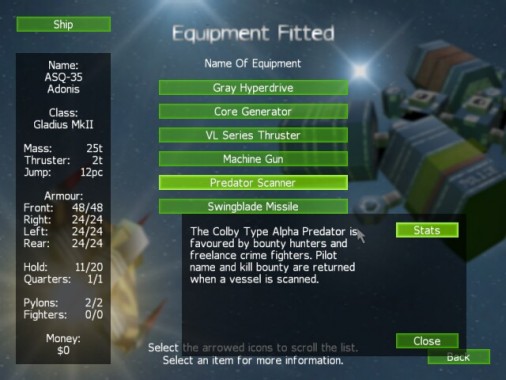 Flatspace 1 and Flatspace II is the new IndieGameStand deal. Flatspace 1 was originally released in December 2003 and was followed by Flatspace II: The Rise of the Scarrid in 2005. The games are top down rogue like space trading and exploration games that draw inspiration from Elite. Players will be able to choose a class and begin exploring the galaxy. Flatsapce II adds artifacts and the guild system. Both games were developed and published independently.

IndieGameStand is selling the game as a pay what you want deal for a DRM-free copy of both games for Windows. 10% of the proceeds will go to MacMilan Cancer Support charity that provides support for cancer patients and their families in the United Kingdom. Check out the game here. 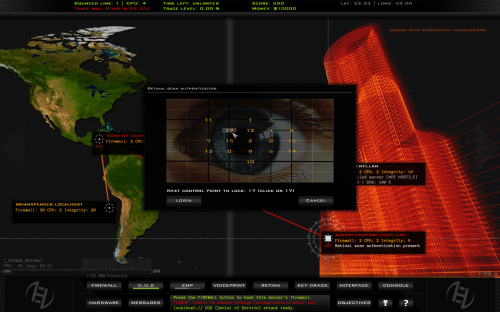