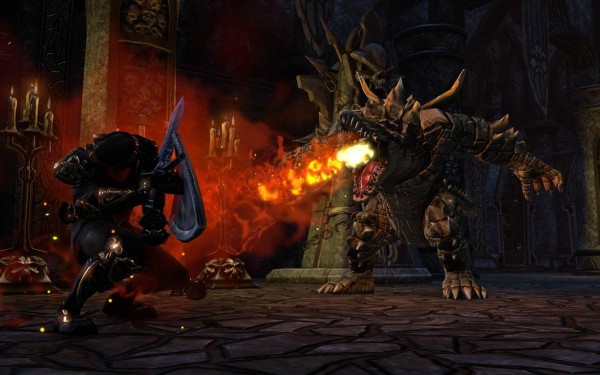 If you’ve been dying to try out Bethesda and ZeniMax’s Elder Scrolls Online then you may soon have a chance to. Today these companies announced that the beta sign-ups for The Elder Scrolls Online have officially opened. You can submit your information, the more information the better, here to try and become a member of the first beta.

To go along with the announcement, a new six minute long cinematic trailer was also released which you can check out below. It is worth noting that despite the beta sign-ups beginning, Bethesda has not revealed when the start of the beta will begin. 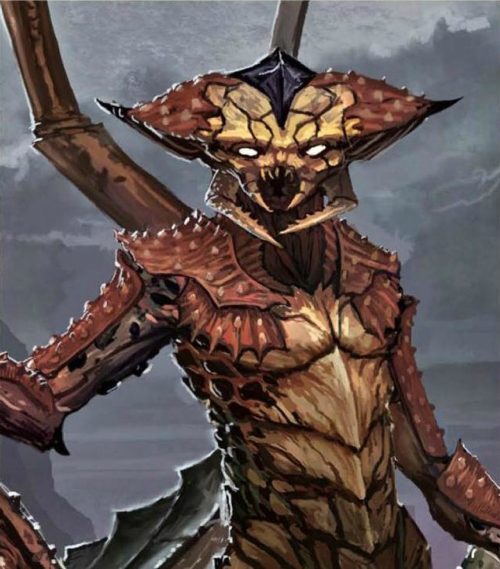