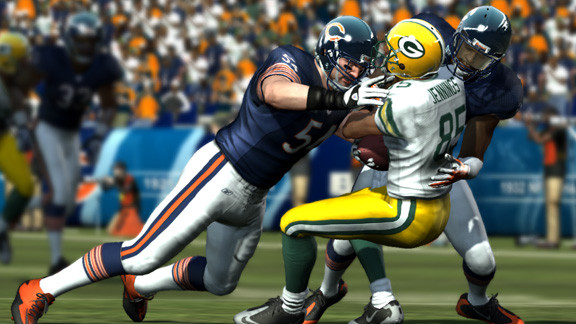 If you’re the type of person that likes to pick up older games for cheaper, such as those yearly sports games, don’t be expecting to be able to go online for any multiplayer for any of EA’s 2011 or older.  Server space is of course finite, so EA is having to go through with another batch of server cuts to games this month.  Unfortunately, while the majority of the games losing their servers are sports games the PC/Mac The Sims 2 is not, but still suffering from EA’s lack of space along with the iOS Trenches II.

A complete list of the games losing online servers, dates, and systems is as follows, so those looking for any possible online achievements should hop to it: