As you may or may not know, Capcom is planning on launching DmC Devil May Cry in a little under two weeks on January 15th for the Xbox 360 and PlayStation 3. As such, the company has released a CG action trailer featuring the new version of Dante taking down a couple of demons/a fat-cat executive.

The trailer can be found below and you can direct any complaints about the way Dante looks and how the game may or may not play like the rest of the game’s in the series into either the comments below or directly to Capcom themselves as this game has appeared to be quite divisive amongst the series’ fan-base. 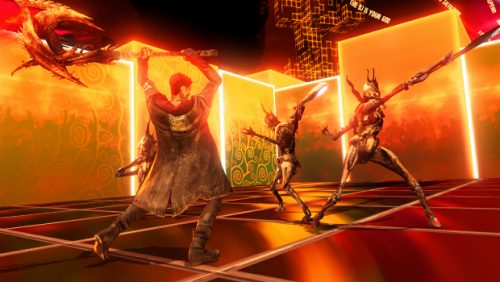