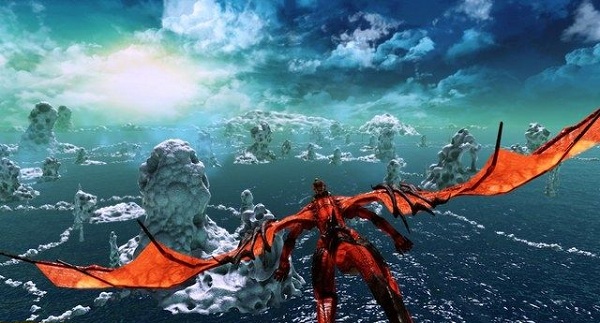 You may recall a certain game called Crimson Dragon, or perhaps Project Draco, which is a Kinect game for the XBLA that features the original developers of the Panzer Dragoon series and how it was meant to be released sometime earlier this year. However not only did that release never happen, information concerning the title has been very slim.

However Microsoft recently placed a demo for the game on the Japanese Xbox Marketplace by accident and then pulled it off, but before they could do so a few gamers were able to acquire the demo. As such, you can now check out a video of someone playing through the, surprisingly in English, demo below. As for a release date, currently there is no known date nor still any word from Microsoft concerning the title.