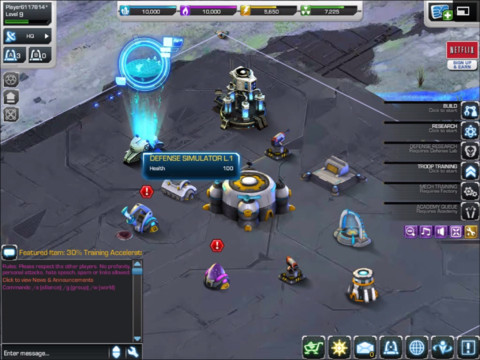 Agawi’s CloudPlay platform has been bringing browser based scoial computer games to the iPad and recently, Windows 8 tablets. Today, they announced their Android app through Google Play. The Android app will continue its tradition of requiring no porting from developers. “Agawi’s mission is to bring a vast library of gaming content into the post-PC era of tablets and smart TVs,” said Peter Relan, Agawi’s co-founder and executive chairman. “2013 will be the year of the tablet, and we want the Agawi CloudPlay Platform to be streaming games to every tablet in the market. We’ve already brought over 12,000 social and mid-core games from Facebook to iPads and Windows 8 tablets, and users have paid millions of dollars for the convenience of playing their favorite games on these tablets. Now we’re bringing our platform to Android and extending our developer-friendly solution to core PC game developers.”

Currently, CloudPlay has been downloaded by 4 million times and has almost a million subscribers. Currently, Agawi is working on porting core PC games to their CloudPlay platform. Interested indie developers who are looking to bring their games to Android should contact cloudplay@agawi.io. They are offering flexible profit sharing options with indie devs.