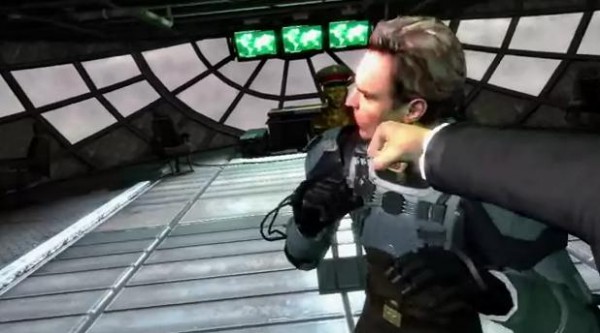 Here is some rather mysterious news for your new year. 007 Legends has been riddled with bugs since release on nearly every platform. The Steam release in particular has suffered from issues with crashing and multiple texture problems with no options of changing settings present, and it appears that Steam have at least temporarily pulled the plug as the store page has disappeared.

Making matters more interesting is that other Activision releases have also faded off the storefront, such as Blood Stone, Quantum of Solace, Blur, and Soldier of Fortune: Payback – with no current explanation of why. This could either be just a small takedown that will be resolved in days, or something that has to do with the agreement made between Steam and Activision themselves. Also keep in mind that aside from SoF: Payback (developed by Cauldron), all other titles that seen removal today were developed by now defunct studios, such as Eurocom and Bizarre Creations. Stay tuned, as we will keep you updated once Activision release an official statement. For now however, you can keep your eyes peeled at the publisher’s main page on Steam to see the lack of Bond and Blur for yourselves, as all 007 ads have been redirected.