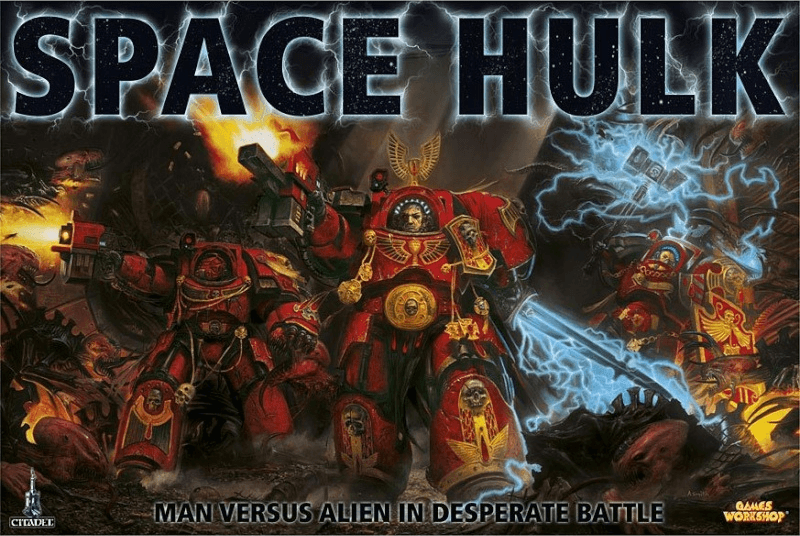 Games Workshop’s classic 1989 board game Space Hulk is getting turned into a 3D, turn-based strategy game by  independent studio Full Control for PC, Mac and iOS.

I’m guessing you Warhammer fans are squeeling with excitement right now. For everyone else, going “Space Hulk…huh?” well to put in simply, a space hulk is a mass of derelict ships and space stations that have amassed themselves into a one giant entity drifting out in The Warp. 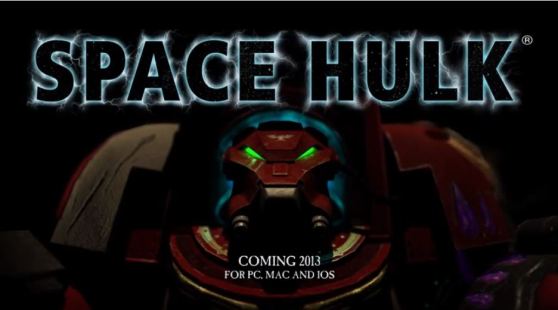 Following on from the the “Sin of Damnation” campaign from the third edition of the board game, Space Hulk puts players in control of a Blood Angels Space Marine squad as they fight to survive against an alien race called Genestealers.

The game will feature single player and co-op play, along with cross-platform multiplayer, a level editor and DLC expansion.

Space Hulk is set to be released sometime in 2013.