This week’s eShop update is all about the 3DS (as it’s been for a while now), and retro fanatics are sure to have a field day with what’s up for grabs this week. First up comes Mega Man, which is of course the NES original, ported on the 3DS for $4.99. Capcom have promised us all 6 of the NES line for the eShop, so this is the start for those who enjoy the forgotten blue bomber.

Next comes another classic, with Super Mario Bros. 2: The Lost Levels. You know the story with this one – not released in the U.S. under the title of Super Mario Bros. 2 due to difficulty, and replaced by the four character sequel that I still prefer more. Either way, the game is $4.99 as well, so it’s another worthy purchase for those that don’t already own it in some format.

The star of this week’s downloads is without a doubt Fluidity: Spin Cycle, priced at $10.99 – with a lot of genius puzzle platforming rinsed in. You can check out the launch trailer here if you are unfamiliar with the game’s predecessor, Fluidity for the WiiWare.

Still with me? Well, Johnny Impossible is out for $5.99, standing as the third installment of the digital action series, and Mahjong 3D – Warriors of the Emperor is standing high at $9.99.

DSiWare this week is Goooooal América for $4.99, Jump Trials Extreme for $1.99, and the adorable Wizard Defenders which is also set at $1.99. Wii owners also have Shock Troopers: 2nd Squad that they can pick up for 900 bones.

Not a bad haul, and don’t forget that the Wii U’s eShop still is holding a sale to save a few bucks on Little Inferno, Trine 2: Director’s Cut, and Chasing Aurora. 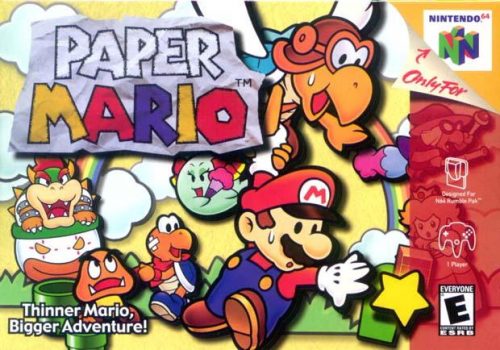