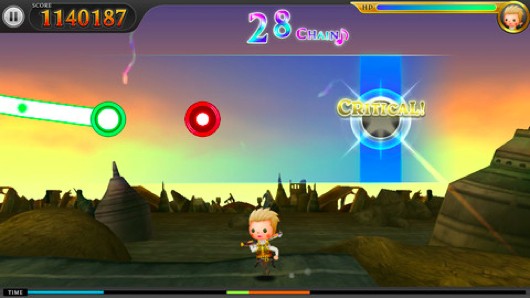 A previously unannounced iOS port of the 3DS music game Theatrhythm Final Fantasy appeared on New Zealand’s iOS App Store today, which usually suggests a worldwide release throughout the rest of the day.

The iOS release adds a “Quest Medley” mode, which puts you through a random pairing of “field” and “battle” levels, which are different every time you play through them. It also adds a composition mode in which to make your own levels, along with the ability to share these creations via Twitter.

Unlike the 3DS version, the iOS release is free to download. As reported by NeoGAF users, it comes with just two songs, with the rest purchased as in-app bundles. Even additional characters are sold through this system. However, user Goli notes that when the NZ release of the game is opened in a US account, the prices for in-app purchases show up in US denominations and add up to around $150.

Considering the teaser site launched for Theatrhythm in Japan is still un-updated as of this writing, it begs the question of what the teaser site was for in the first place. In any case, Theatrhythm is most definitely worth a try if you have even the slightest appreciation for Final Fantasy music. The 3DS version currently retails for $30. 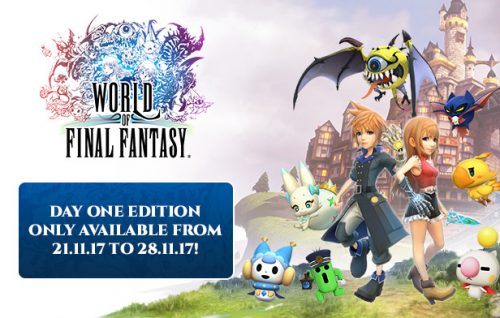 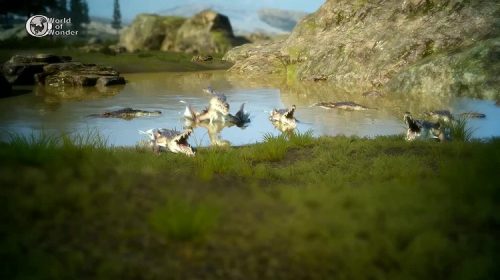