You may remember hearing about how Activision is currently working on a FPS title based off of The Walking Dead franchise and how that title is called The Walking Dead: Survival Instinct. What you probably don’t know is how the game will actually play and that is because the only gameplay footage shown off so far have been five second clips shown during AMC’s TV show.

Well over the weekend it was discovered that some early gameplay footage from The Walking Dead: Survival Instinct has been leaked out onto YouTube and can now be seen below. It is unknown how early on in development this video is considering the game does not have a set release date as of yet, so hopefully the generic visuals and gameplay will be improved when the final product is eventually released. 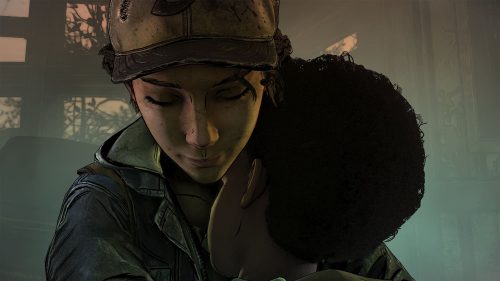 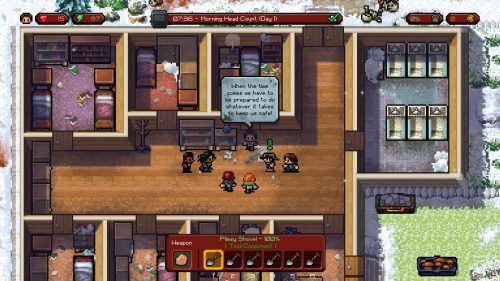