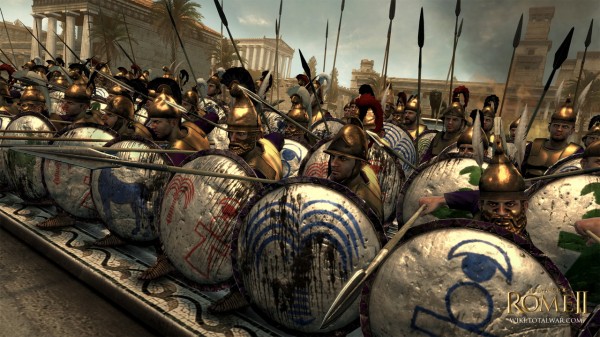 Creative Assembly is giving more information on their upcoming game Total War: Rome II in the form of a behind the scenes video focus on Carthage, as it was just officially announced as one of the factions of the game.  Looking to be a huge map the developers also go over the newly added tactical map, that should ease the pain of having to find out where all the units currently are.  Though the developers seem quick to note that units can’t be controlled from the tactical map itself, in case players were worried the addition might make it too easy.  Not to mention the sea units now available.

Players can check out the Dev Diary embedded below to check out all they have to say, including a look at what will probably be announced as the next faction.  Those players looking for lots of detail from the Lead Unit Designer can check out that video HERE, as it isn’t for everyone.