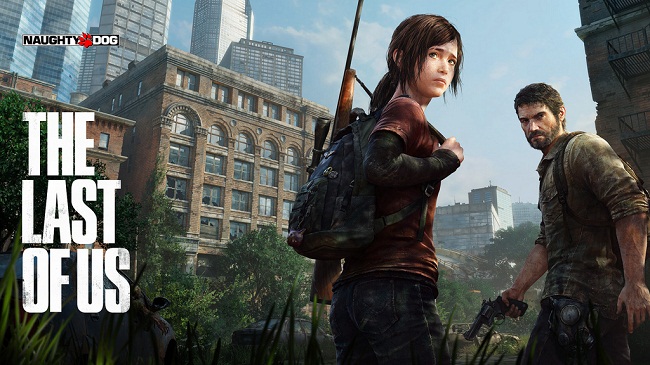 Naughty Dog’s latest for the PS3 is survival action title The Last of Us which is focused on character driven story, which players can learn a little more about today as they have released a story trailer.  With the story trailer players can get to know the main characters Joel and Ellie a little bit as well as what’s left of the world that they happen to live in.  Left with only the remaining resources survivors fight over everything from food, to weapons, to anything else that they think is worthwhile.

The trailer however is not the only thing that was announced about The Last of Us though as the game has been given an official release date.  Coming out on May 7th, 2013 for all PAL regions exclusively for the PS3, players can check out the trailer embedded below.

The Last of Us Remastered Coming To PS4 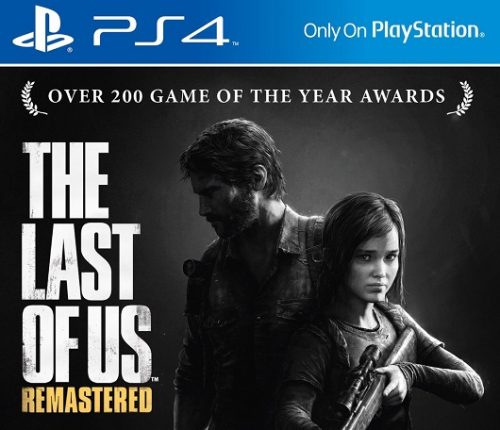