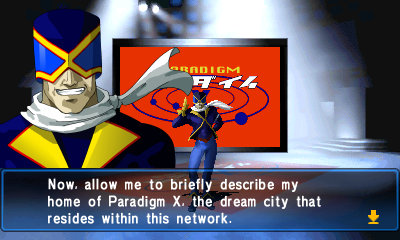 The first person dungeon crawler was originally released in 1997 on the Sony Saturn and has been updated with new gameplay features and enhancements for the Nintendo 3DS. The 3DS version adds 30 new demons, the bottom screen for automatic mapping, the ability to change difficulty on the fly, and an extra dungeon exclusive to the 3DS that features Raidou Kuzunoha from the previous games. Find out more about the game here.