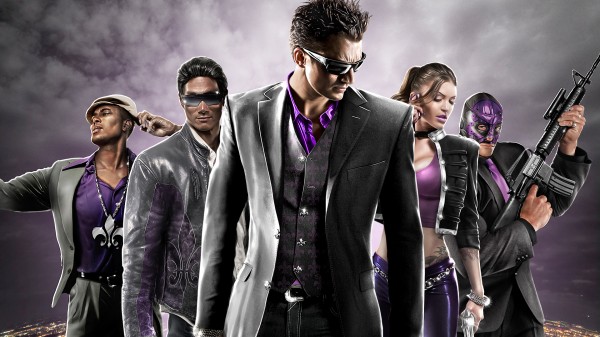 “The hit nobody realized was a hit!” so said THQ president Jason Rubin on Saints Row: The Third reaching a new impressive milestone: 5.5 million copies sold, he took to twitter to announce the news.

@KaiOliverTaylor @game_charts 5.5 million people (pre Humble Bundle) can't be wrong. Saints Row was the hit nobody realized was a hit! 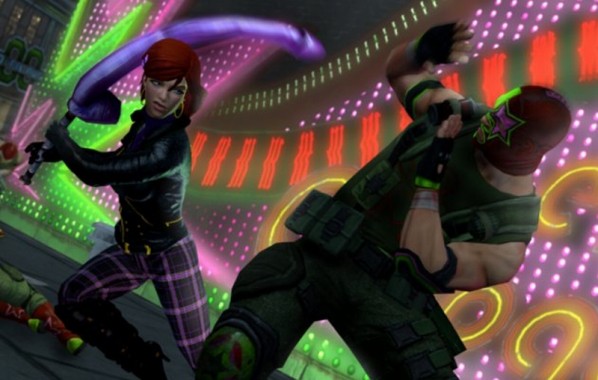 Released in November 2011, Saints Row: The Third has become one of THQ’s most successful games. Originally labelled a GTA-clone the game series has since grown on beyond that to form its own identity.

A fourth Saints Row game is said to be in development. Planned DLC for Saints Row: The Third was shelved in favor of being integrated in to Saints Row 4.

WWE ’12 will be bigger badder and better than ever