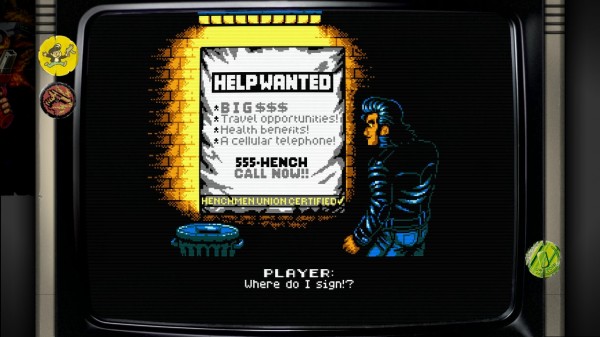 Today it was revealed that Retro City Rampage would finally be making its way to the Xbox 360. Originally released on October 9th for the PlayStation 3 and PC, the game will be available for download on the Xbox 360 starting on January 2nd, though currently no price has been revealed for this version of the title.

Brian Provinciano, the creator of the title, has mentioned that the extra month of development and polish has made the XBLA version of the game the exact same as the patched PC and PS3 versions so anyone who picks up the 360 version will immediately have the latest version of the game. 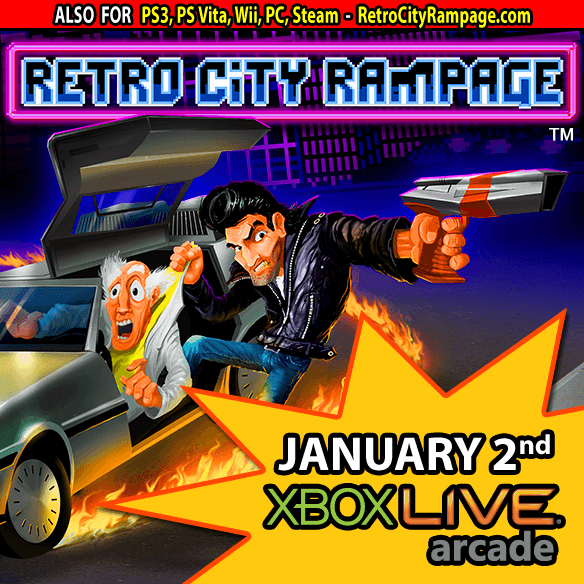