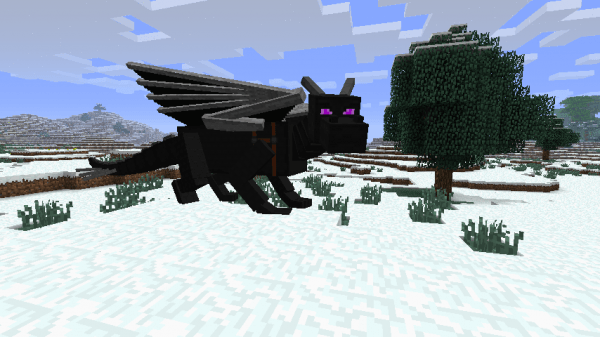 As for Title Update 7, players can expect to see a large number of features from the PC version added into the game such as animal breeding, experience points, enchantment tables, mushroom biomes, a nether fortress and even some potion brewing. It is worth noting that 4J Studios has stated that players will only need to earn 30 experience points to level up and to gain XP you can mine, smelt or breed things. 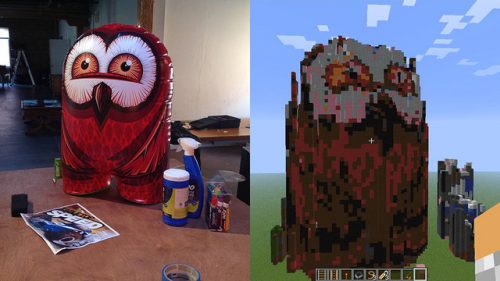