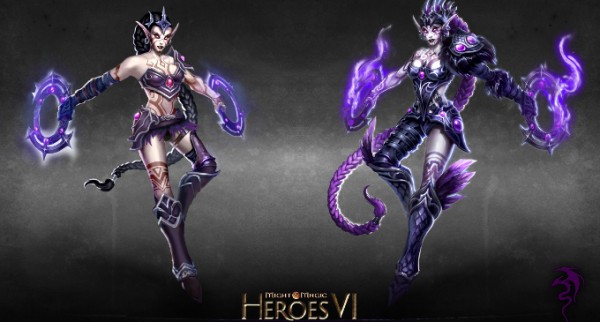 The release date for this title is the 28th of February, 2013 and will be releasing alongside the Might And Magic Heroes VI Complete Edition that contains additional quests, maps and the like. Be sure to check out the revamped Might And Magic website for more details.

Might and Magic Duel of Champions Announces 1 Year Anniversary Expansion 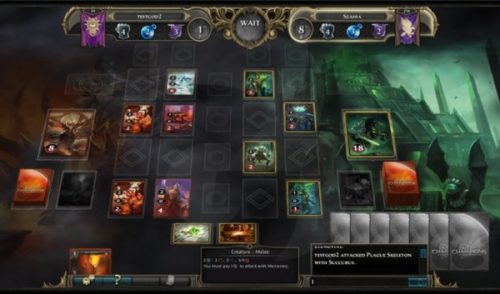